Days after Tesla CEO Elon Musk said that artificial intelligence (AI) was the biggest risk, Facebook has shut down one of its AI systems after chatbots started speaking in their own language defying the codes provided.

According to a report in Tech Times on Sunday, the social media giant had to pull the plug on the AI system that its researchers were working on “because things got out of hand”.

“The AI did not start shutting down computers worldwide or something of the sort, but it stopped using English and started using a language that it created,” the report noted.

Initially the AI agents used English to converse with each other but they later created a new language that only AI systems could understand, thus, defying their purpose.

This led Facebook researchers to shut down the AI systems and then force them to speak to each other only in English.

In June, researchers from the Facebook AI Research Lab (FAIR) found that while they were busy trying to improve chatbots, the “dialogue agents” were creating their own language.

Soon, the bots began to deviate from the scripted norms and started communicating in an entirely new language which they created without human input, media reports said.

Using machine learning algorithms, the “dialogue agents” were left to converse freely in an attempt to strengthen their conversational skills.

The researchers also found these bots to be “incredibly crafty negotiators”.

“After learning to negotiate, the bots relied on machine learning and advanced strategies in an attempt to improve the outcome of these negotiations,” the report said.

“Over time, the bots became quite skilled at it and even began feigning interest in one item in order to ‘sacrifice’ it at a later stage in the negotiation as a faux compromise,” it added.

Although this appears to be a huge leap for AI, several experts including Professor Stephen Hawking have raised fears that humans, who are limited by slow biological evolution, could be superseded by AI.

Others like Tesla’s Elon Musk, philanthropist Bill Gates and ex-Apple founder Steve Wozniak have also expressed their concerns about where the AI technology was heading.

Interestingly, this incident took place just days after a verbal spat between Facebook CEO and Musk who exchanged harsh words over a debate on the future of AI.

“I’ve talked to Mark about this (AI). His understanding of the subject is limited,” Musk tweeted last week.

The tweet came after Zuckerberg, during a Facebook livestream earlier this month, castigated Musk for arguing that care and regulation was needed to safeguard the future if AI becomes mainstream.

“I think people who are naysayers and try to drum up these doomsday scenarios — I just, I don’t understand it. It’s really negative and in some ways I actually think it is pretty irresponsible,” Zuckerberg said.

Musk has been speaking frequently on AI and has called its progress the “biggest risk we face as a civilisation”.

“AI is a rare case where we need to be proactive in regulation instead of reactive because if we’re reactive in AI regulation it’s too late,” he said. 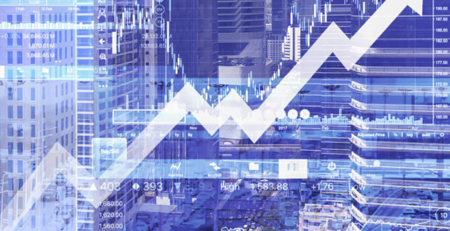 6 Data Analytics trends that will dominate 2018

Together with social, mobile and cloud, analytics and associated data technologies have emerged as core business disruptors in the... read more 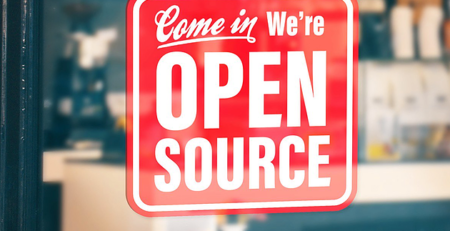 In Blockchain We Trust

To understand why blockchain matters, look past the wild speculation at what is being built underneath, argue the authors... read more 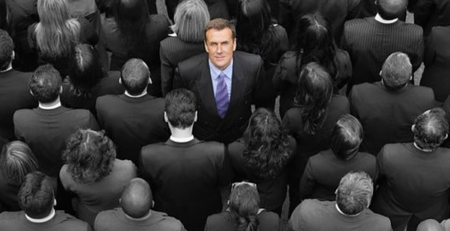 Getting My Big Data Experience Noticed on LinkedIn

The social media service LinkedIn (LI) serves multiple purposes for many people. There are some who use it for... read more 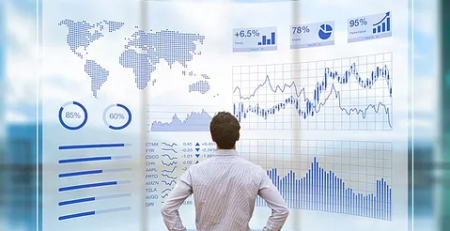 Realizing The Potential Of Big Data And Analytics – Forbes 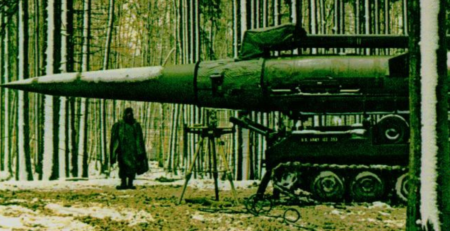 July 27, 2018 | Bob Kelly The three years I spent in the Army had a profoundly positive impact on my life. I... read more